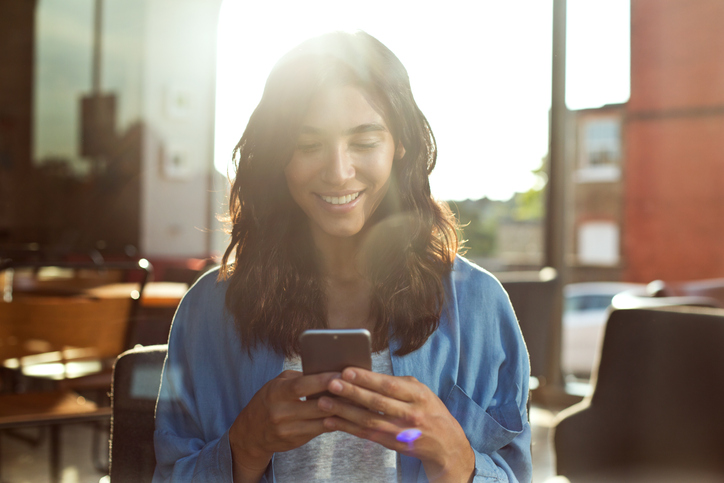 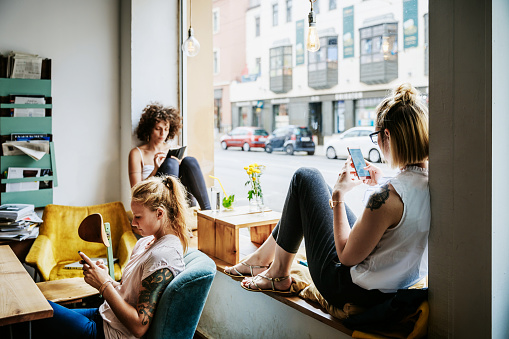 Create a collection of stories that can be embedded or amplified programmatically across any number of media properties.
Insights
Apply proprietary insights and data to distribute Brand Stories into premium inventory across thousands of possible destinations.
Explore All Solutions
Featured Solutions:

Create a collection of stories that can be embedded or amplified programmatically across any number of media properties.

play_arrow
Explore the solutions
What are Brand Experiences?
Brand Experiences is a suite of high-impact, visual-first advertising products, designed to align with the right content while ensuring relevance and brand safety.

A visit to the headquarters of your favorite mall brands
By Caity Weaver
October 26, 2022
Scroll down for Brand Experience
This is a demo article. Scroll down for the Brand Experience. The current Broadway revival of “1776” was hoping to spark a conversation about power and representation. And it has, if not quite in the way it intended. It assembled a diverse cast of women, nonbinary and transgender actors to play the white men who signed the Declaration of Independence, as a way of highlighting those whose perspectives were not considered. The show, which has been in the works for several years, made adjustments after the police murder of George Floyd prompted intense debates over race, justice and hierarchy in the theater business. A new co-director, Jeffrey L. Page, who is Black, was added to shape the work alongside its original director, Diane Paulus, who is Asian American.
Sponsored Content
?
These are the broad outlines of “Peerless,” the playwright Jiehae Park’s sly and polished adaptation of “Macbeth.” Transported from the Scottish heath to the halls of a Midwestern high school, “Peerless” places the tragedy’s moral quandaries into the mouths and miniskirts of M (Sasha Diamond), a senior, and L (Shannon Tyo), her twin. L is a junior, having stayed back a year to increase their chances of getting into what they refer to only as “The College,” which accepts only one student from their school per year. But those plans go awry when The College accepts their classmate D (Benny Wayne Sully) instead. D has a lower G.P.A., but he is Native American. Though M is a girl and Asian American — “double minority,” as she puts it acidly — she believes that D outranks her in terms of racialized admissions policies. Smartly — because Park is very smart — the play is content to absorb the themes of “Macbeth” without providing corollaries for each of its plot points. There’s no Birnam Wood here, no spots to out. Macbeth’s bestie, Banquo, is now BF (Anthony Cason), M’s barely there boyfriend. Instead of the three witches and Hecate, there’s only a single classmate known as Dirty Girl (Marié Botha, delightful), costumed by Amanda Gladu in a witchy black trench coat. The set, by Kristen Robinson, shows a school hallway at an angle, with cutouts for a living room and a bed, as needed, while Mextly Couzin’s flashing, deep-hued lights nudge the environment toward the uncanny.